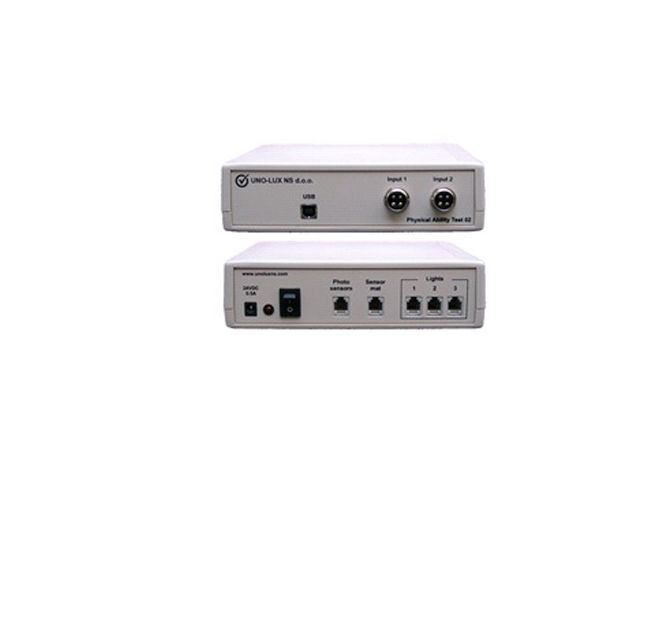 PAT (Physical Ability Test) is a computerized system used for testing physical abilities of individuals and teams. It's consisted of modules for evaluation of the speed, agility, explosive power of lower limb, isometric force, force development rate, and measurement of dynamic parameters such as maximum force, maximum and average power, etc. in the so-called isoinertial mode.

The system consists of a data acquisition device, application software and the group of sensors, which are being used depending on the measurement.

By measuring the elapsed time at a given distance and passing times in places between the start and the finish, it is possible to estimate the speed as well as change of pace. Test can be initiated by randomly generated light signal, which enables to measure response time to the light stimulus. Combining appropriate sensors, various repeated sprint and agility tests could be performed.

By measuring force exerted against the external loads and its change in time, it is possible to estimate the isometric muscular strength as well as the rate of force development.

2. The Republic Institute for Sport Serbia

4. Faculty of Physical Education and Sports, Tuzla, Bosnia and Herzegovina 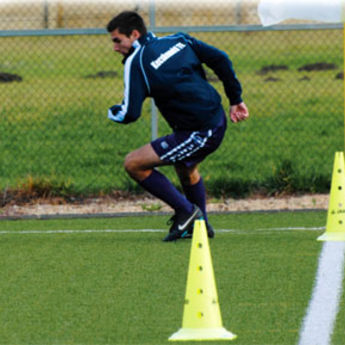 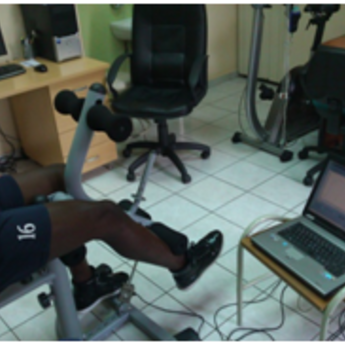 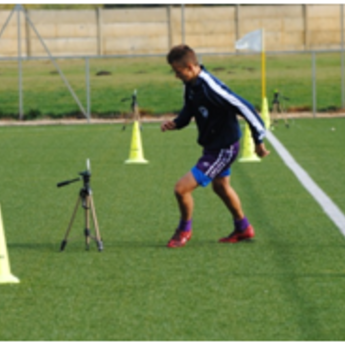 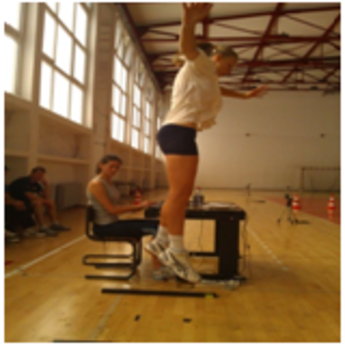